Is a Career In IT For Women? 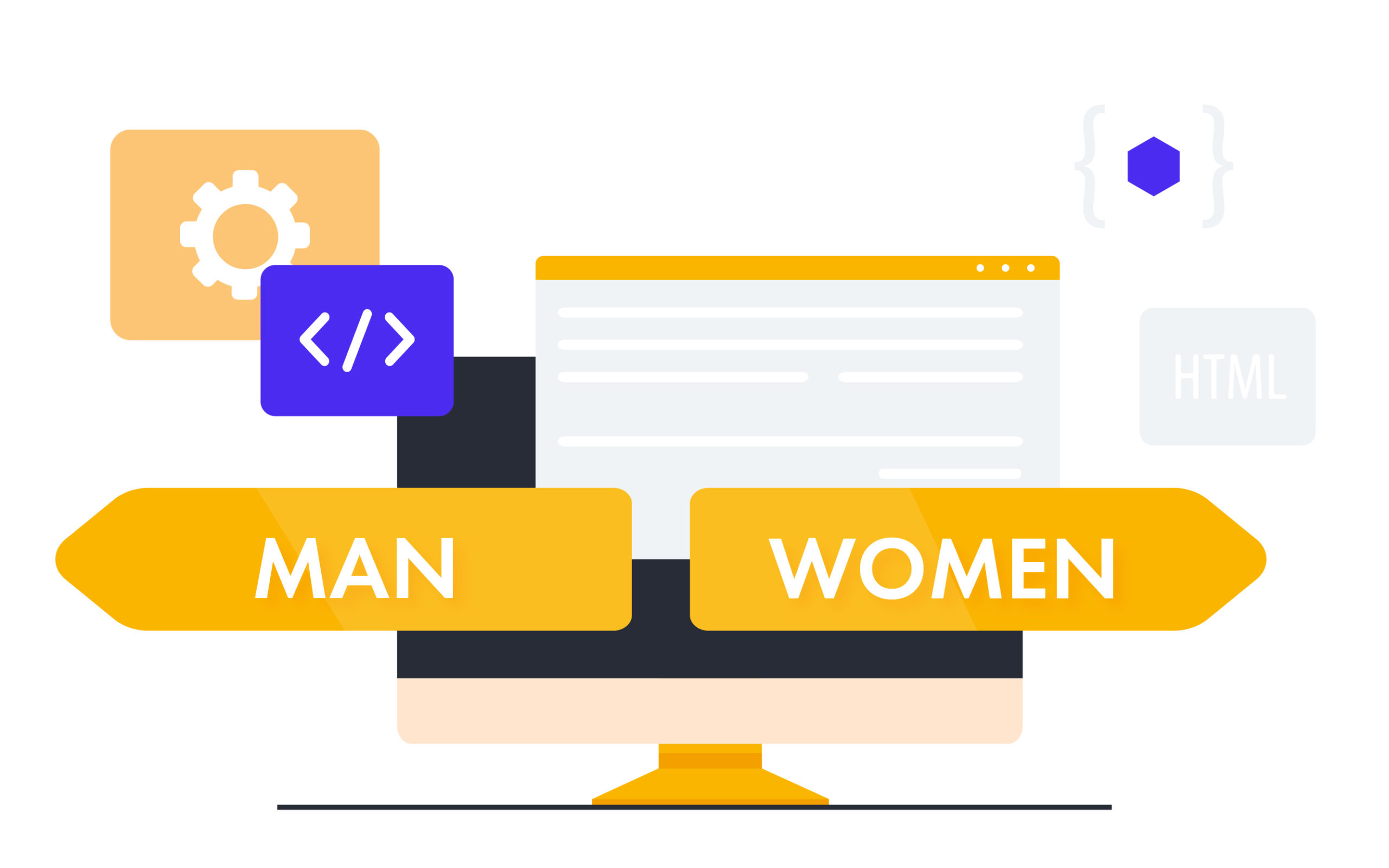 The first programmer was a woman, so how did it start?

Usually, achievements in the information technology area are associated with men. Steve Jobs, Bill Gates and Mark Zuckerberg are known names of the most influential people in the IT world. However, it is rarely mentioned that the first programmer was a woman!

Ada Lovelace, because we are talking about her, was the daughter of George Byron, one of the greatest representatives of English literature. It is Lovelace that we owe to the first computer program! One hundred years before the development of the first computer, the British made great strides in laying the foundations of computer science.

It started with the notes she wrote for the translation of an article on the analytical machine, the creator of which was the mathematician Charles Babbage. Her metaphysical abilities inherited from her father, combined with her love of mathematics, resulted in Lovelace creating a diagram that is considered the first computer program. Had it not been for this event, who knows how the computer age would have developed later. 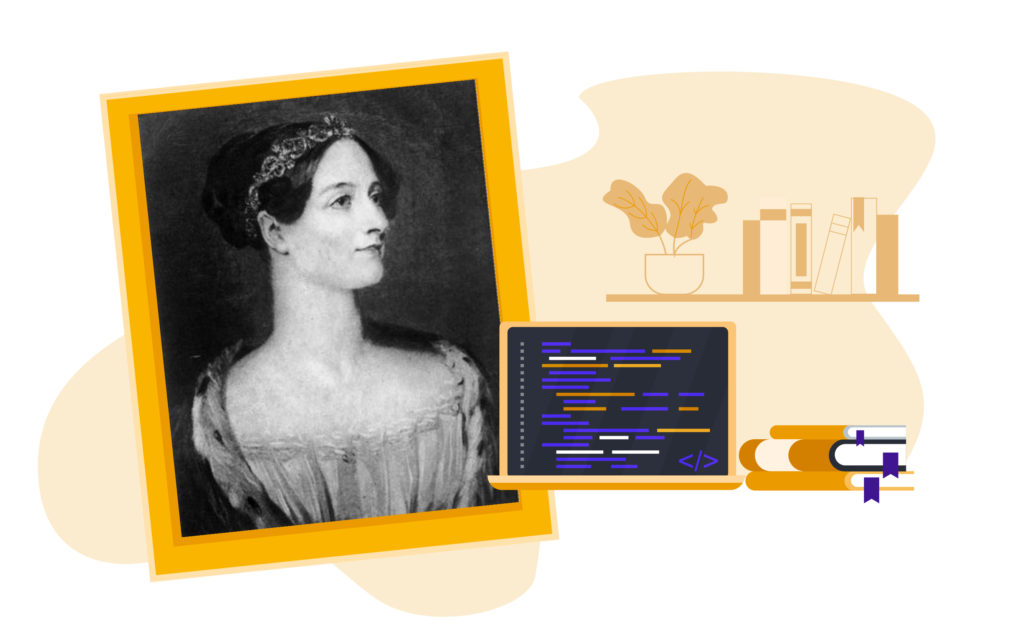 Women in technology today – why there are significantly fewer women than men in the IT industry?

Now let’s move to modern times and look at the current situation of women in the IT industry. Admittedly, more and more women decide to start working in information technology. However, the IT industry is still male dominated. What could be the reason for this?

The above factors may be the reason why there are fewer women in the industry than there are men. It is true that every year there are more and more women working in IT, but they are still a minority. However, I hope that this will continue to change, because women in this profession are as needed in our market as men.

IT is not only about programming

As I said before, you don’t have to start your career in IT with programming. We will now take a look at which direction to go in to start your IT adventure. I will take into account the positions where there are the most women in the industry.

What skills are required to start working as a Software Tester?

Read also: How I Became a Software Tester

This may be a separate stand, but usually it also combines the features of a Tester. So what competencies are needed?

Read also: How To Prepare a Good Specification Of Requirements For IT Projects

The above positions can also be a great starting point in this industry and a good start to your career ladder. Of course, the IT industry offers much more than just test stands. 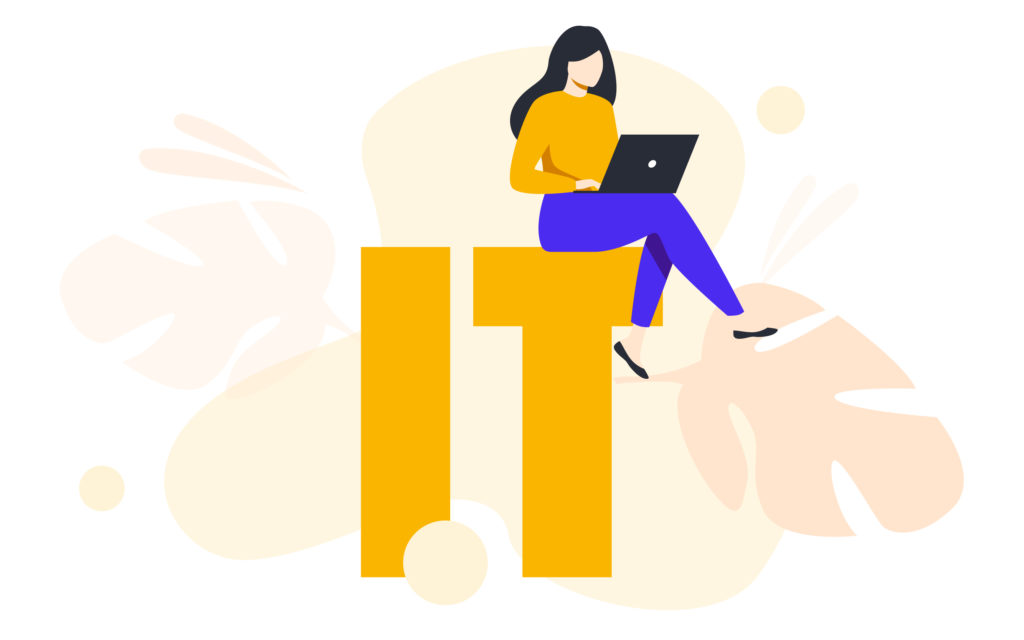 The IT sector offers many facilities that other companies cannot afford. These are the reasons why women are more likely to consider working in information technology.

So what are the advantages of working in the information technology? 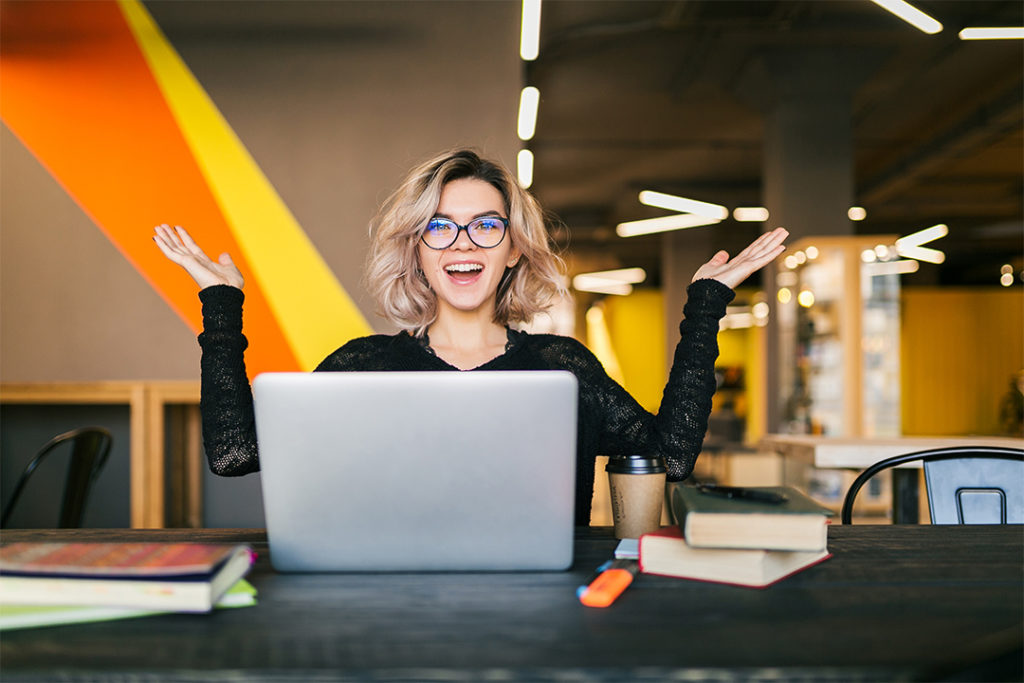 I hope this article will encourage more women to apply frequently to the IT industry. As you can see, you don’t just need to program to start a career. The demand for gifted women is huge, you just need to look around and try your hand at it. The more women start applying to IT companies, the faster the image of the IT sector as reserved for men will change.

If you want to join our team, see our current job offers.

GO THROUGH OUR JOB OFFERS 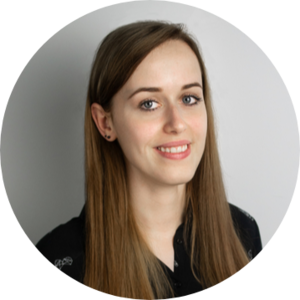 Practical Advice On How To Write A Good Resume

How Does Evertop’s Recruitment Process Work?

How I Became a Software Tester