Why Is Implementation So Important In The Software Development Process? 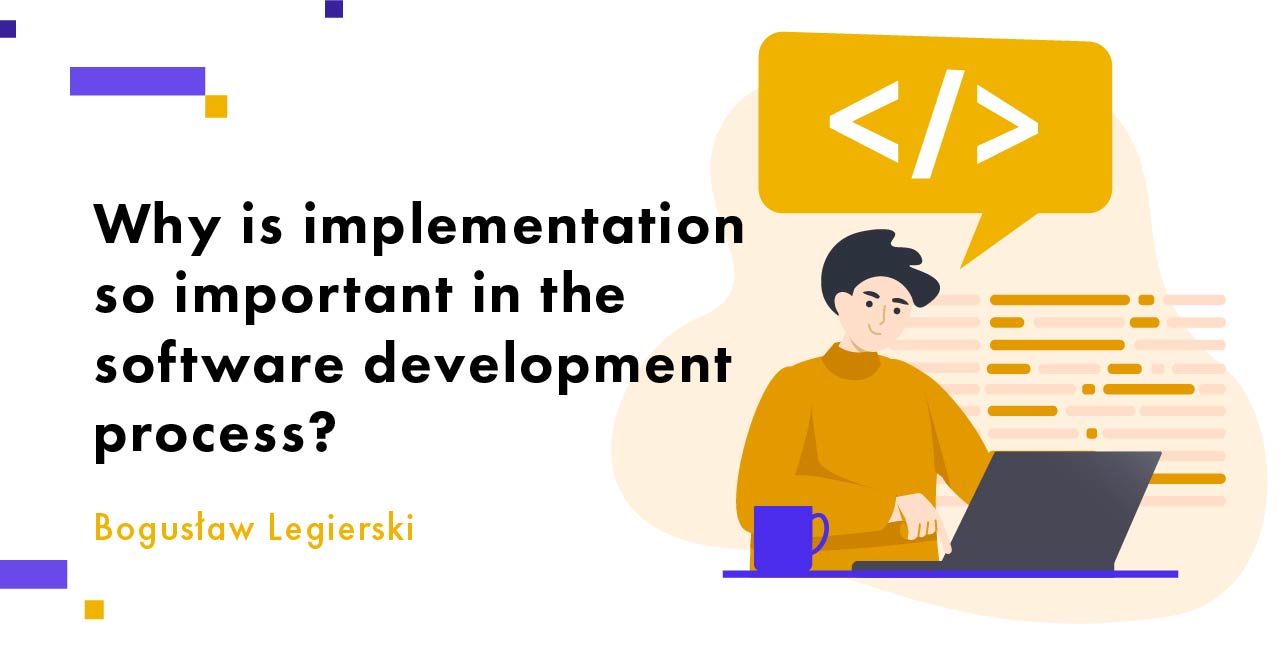 The implementation phase plays the most important role in the software development process. It is at this stage that the physical source code of the system being built is created. Programmers code the IT system on the basis of the collected requirements and the developed project documentation. They are based on experience and proven software development techniques.

The goals set in the implementation phase are:

The Implementation Discipline limits its scope to how each class is to be unit tested. System and integration testing are described in the discipline Test.

Implementation is related to other stages of building information systems:

Flow of the implementation phase

The implementation phase can be broken down into several steps as follows:

The purpose of this step is to ensure that the implementation model is organized in such a way that the development of components and the compilation process are as conflict-free as possible. A well-organized model will prevent problems with configuration management and will allow you to build a product with appropriate elements integrated with each other.

The structuring of the implementation model should occur in parallel with the evolution of other aspects of the architecture; Failure to take this into account at an early stage of the architectural process may lead to poor organization of the source code structure and may hinder the process of implementing and building an infromatic system. In the worst case, a poorly organized implementation model can significantly hamper parallel software development by the development team.

The purpose of building an implementation model is:

When building an implementation model, the following steps can be distinguished: 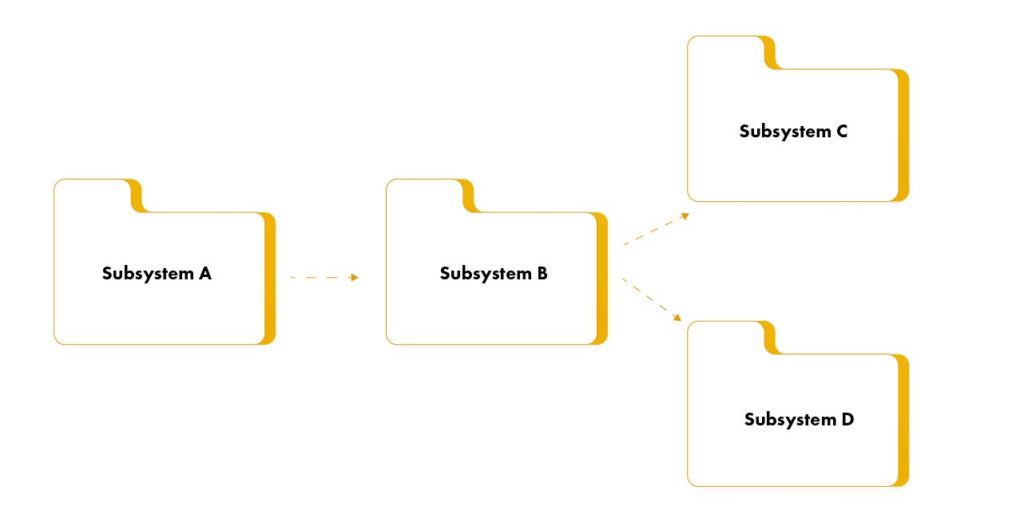 Creating the initial structure of the implementation model

Moving from “design space” to “implementation space”, start by reflecting the structure of the Design Model in the Implementation Model.

The development packages will have the appropriate implementation subsystems which will contain one or more components and all related files needed to implement the component. The mapping from the Design Model to the Deployment Model may change as each Deployment Subsystem is assigned to a specific layer in the architecture. Note that both the classes and possibly the design subsystems in the design model map to the components in the implementation model – though not necessarily one-to-one.

The layered structure of subsystems is usually shown in component diagrams.

Specifying how to treat executables (and other derived objects)

Specify how to treat test suites

The purpose of this step is to determine how to organize the test artifacts in the implementation model.

The purpose of this step is to update the implementation view in a software architecture document.

The implementation view is described in the “Implementation View” section of the software architecture document. This section contains component diagrams that show the layers and the affiliation of implementation subsystems to their respective layers, as well as the dependencies between subsystems.

The purpose of this step is to check if the implementation model meets the guidelines and the list of checkpoints for instance: 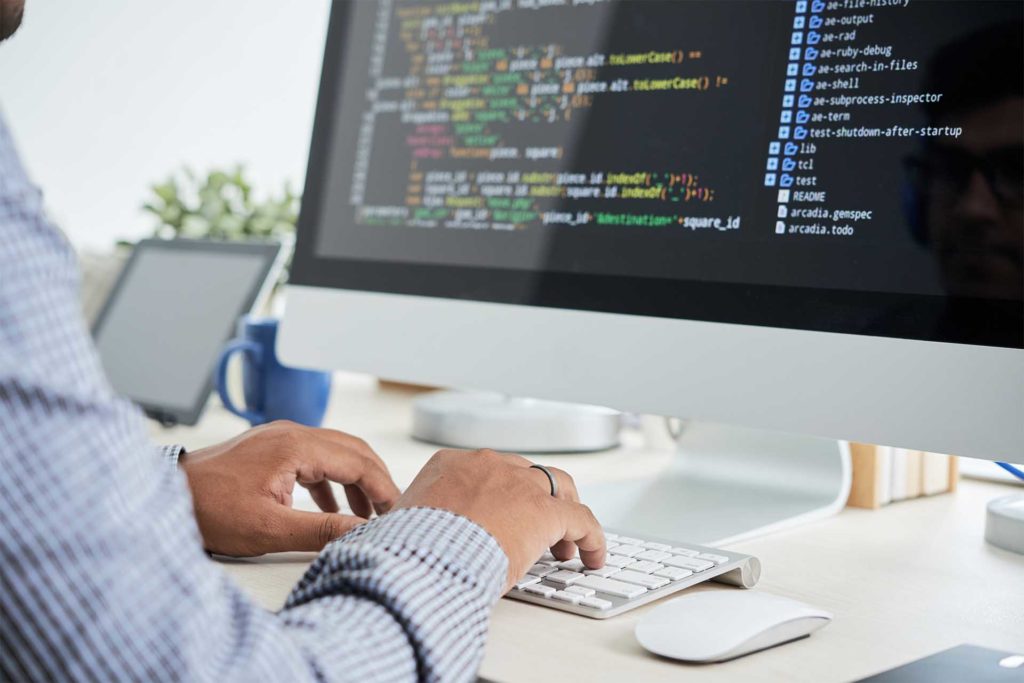 In this step, developers write source code, adapt existing components, compile, link, and perform unit tests, implementing the classes in the design model. If defects are found in the design, the developers provide feedback on the corrections in the design.

Developers also fix code defects and run unit tests to verify changes. The code is then reviewed to assess quality and compliance with the Development Guidelines.

The developer steps above are typically performed by one person. Source code reviews are best performed by a small team of team members with different functions, typically older team members with more experience of common problems and pitfalls encountered in a programming language. Special expertise may be required in the problem area. Expertise in specific algorithms or programming techniques may also be required.

The purpose of the component implementation stage is to create the source code in accordance with the design model described in the design documentation of the system being created.

As part of this stage, programmers perform the following activities:

There is no strict order between the steps above. Start deploying operations and implement associations and attributes as needed to build and run operations.

Note: The implementation and modification of components takes place in the context of project configuration management. Programmers are expected to operate in their own programming workspaces, where they perform programming work. This workspace creates source code and uploads it to the common source code repository.

Source codes are created and placed as part of configuration management, or modified through the usual check out, edit, build, unit test, and check in cycle. After completing a certain set of components (defined by one or more Work Orders and required for the upcoming build), the developer delivers (see Action: Submit Changes) the related new and modified components to the source code repository for integration with the work of other developers.

Developers should follow the programming guidelines when implementing classes.

The second basis for implementation are use case realizations that show how classes and objects work together to execute a use case specified when developing requirements for the system being built.

To implement the operations, the developer will do the following:

Many operations are so simple that they can be implemented directly from the operation and its specification.

The choice of algorithms is related to the choice of the data structure they are working on. Many of the implementation data structures are container classes, such as arrays, lists, queues, stacks, and their variations. Most object-oriented languages ​​and development environments provide class libraries with these kinds of reusable components.

For example, you can find new classes holding intermediate results, and you can add new low-level operations to the class to break down a complex operation. These operations are often private within the class, that is, invisible outside the class itself.

Implementation of the state machine

Developers often use the “State” design pattern to implement a state machine.

The class attributes can be implemented by programmers in the form of built-in types of primitive variables or as defined complex types – classes.

If a design error is detected in any of the steps, programmers provide feedback on the need for a design revision.

Assessing the quality of the source code

Before you start unit testing, you need to do some checks: 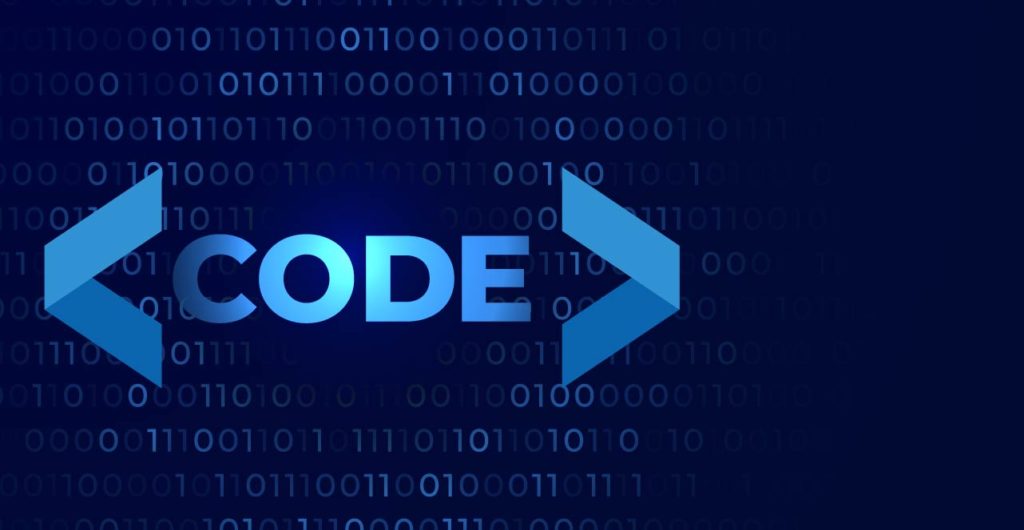 A unit test is a method of testing the software being developed by performing tests that verify the correct operation of individual program elements (units) – e.g. methods or objects in object-oriented programming or procedures in procedural programming. The tested part of the program is subjected to a test that executes it and compares the result (e.g. returned values, object state, exceptions raised) with the expected results – both positive and negative (failure of the code in certain situations can also be tested).

The advantage of unit tests is the ability to perform fully automated tests on the modified program elements on an ongoing basis, which often allows you to catch an error immediately after it appears and quickly locate it before introducing an incorrect fragment to the program. Unit testing is also a form of specification.

Integration of subsystems and system

Integration work is usually highly automated. A common strategy is to perform automatic builds / builds and automated tests (usually at the unit level), which allows frequent status information from the build process.

The approach to how software’s source code is dealt with seems to extend to other aspects of software. This approach can be called “everything as code”. So source code is important and should be approached accordingly for its creation, storage, documentation and further development.

If you are facing with software implementation, please contact us. We would be glad to help you solve the problem.

Maintenance of IT Systems – Is It Necessary And Why?